No Result
View All Result
UPLOAD

No Result
View All Result

After years of searching and saving up i found one on Ebay previously owned by the WBO member Zoroaste. This blade is considered as the rarest Beyblade that was released to the public, Shining God MS (Metal Sun) is from the Beyblade line Hard Metal System it is the last First Generation Beyblade to be produced.

Music Used: FLEXX – To The Stars

Battle of Kings composed by Per Kiilstofte & Released under Creative Commons Attribution 4.0 International

HOW AXIE INFINITY STARTS IN THE PHILIPPINES? | PLAY-TO-EARN NFT GAMING IS NOW IN PHILIPPINES! 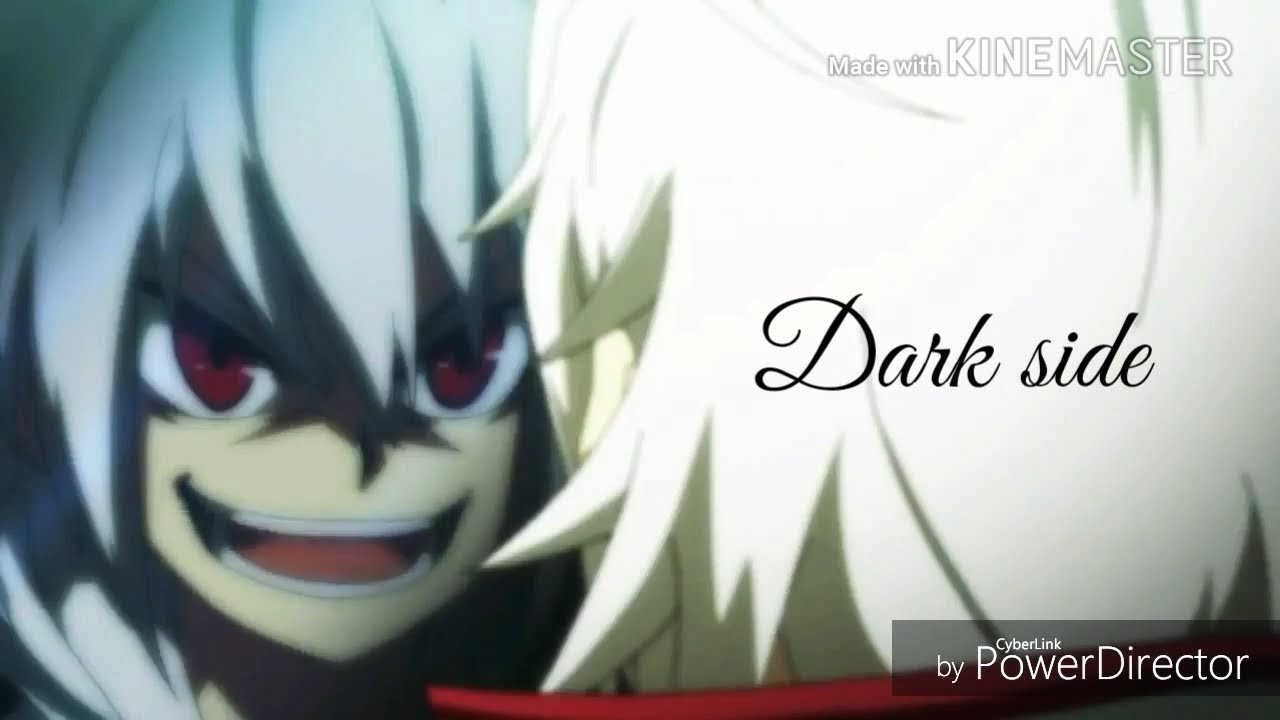 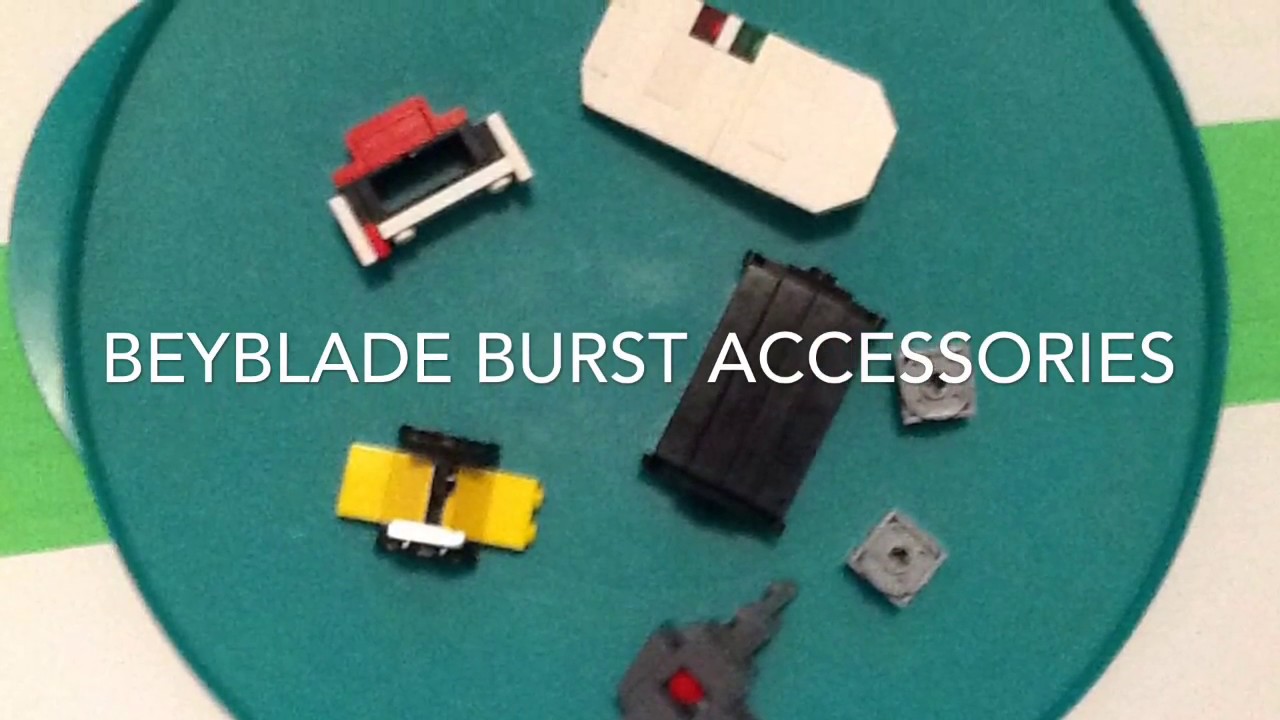 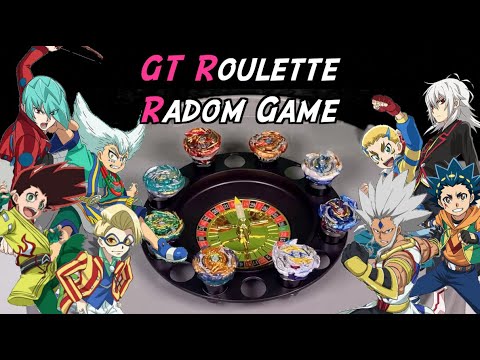 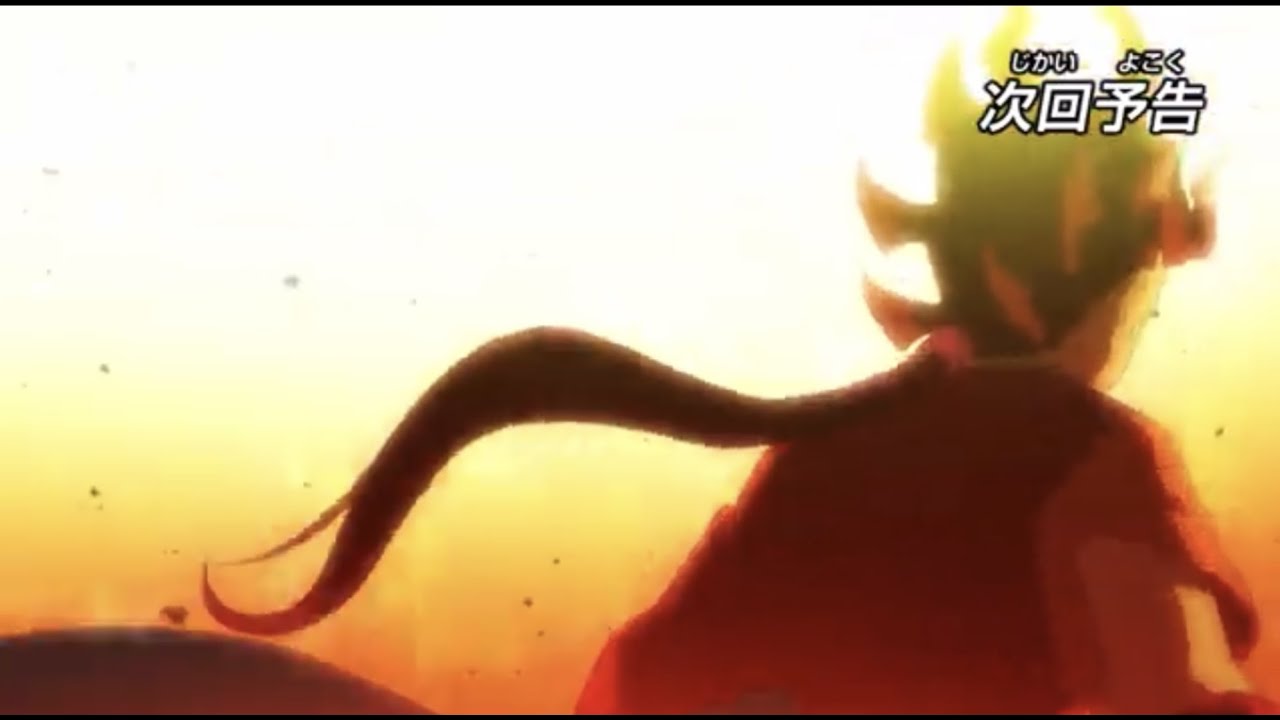 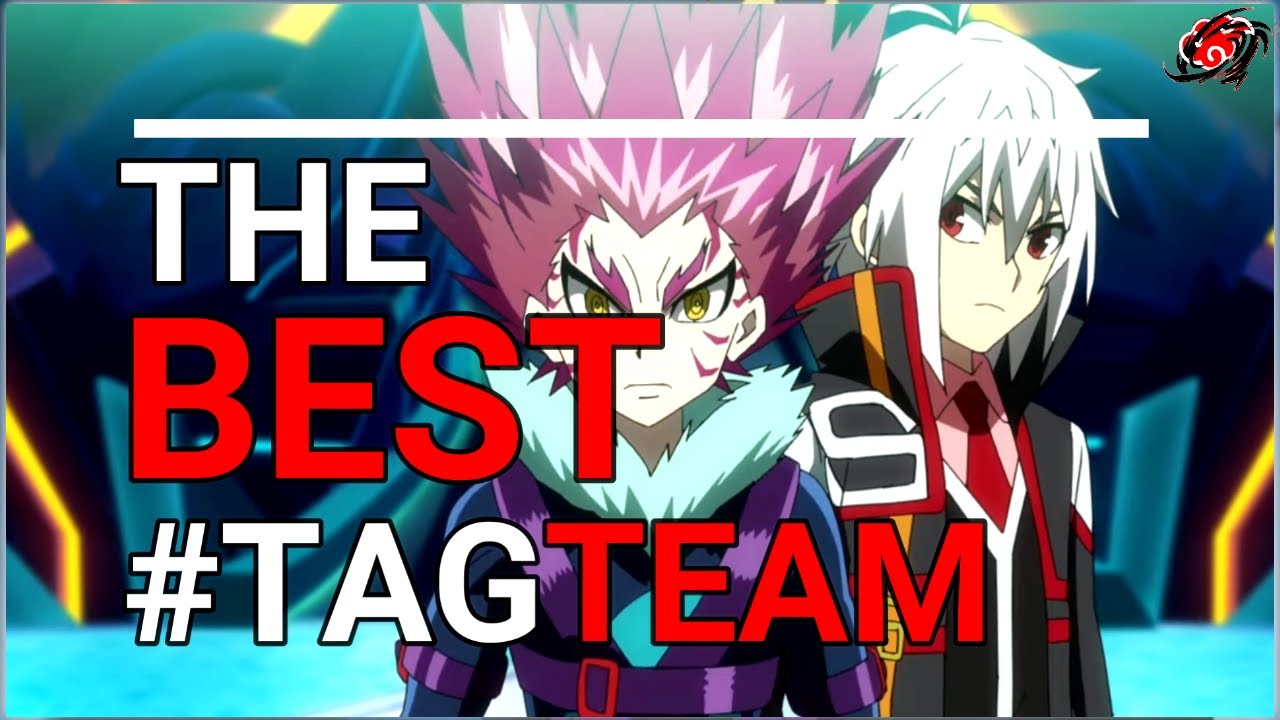 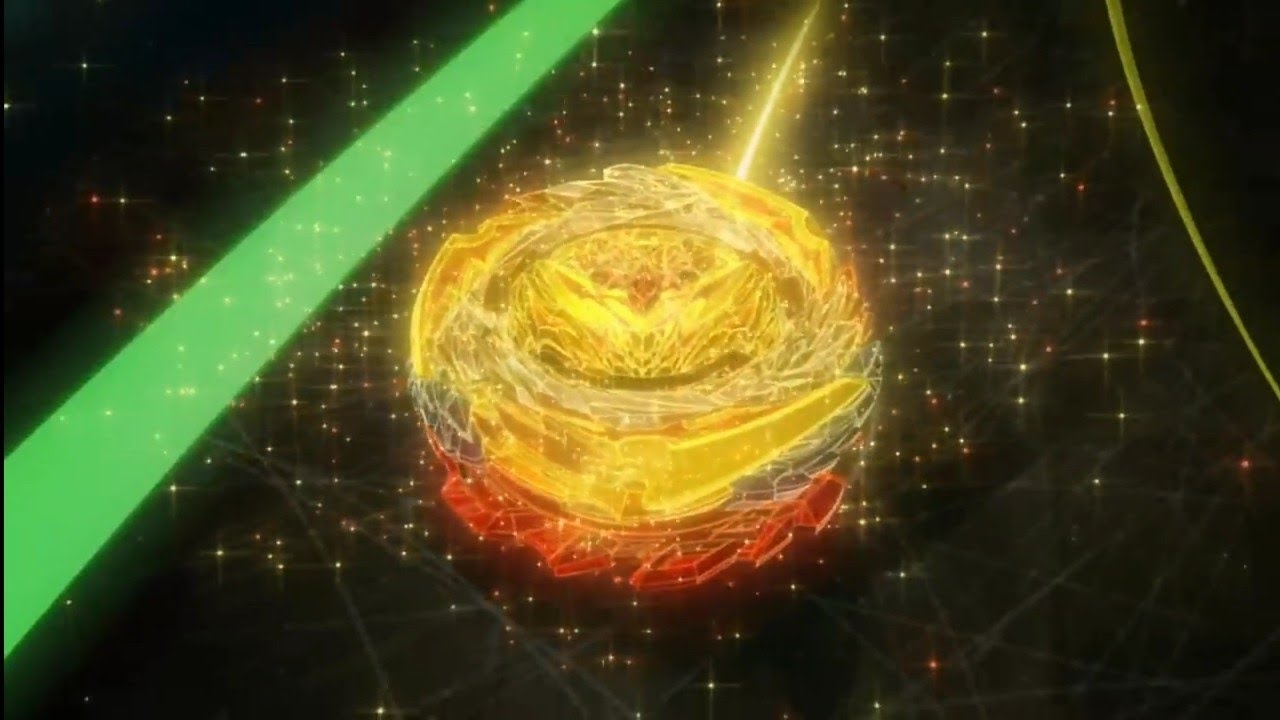