No Result
View All Result
UPLOAD

No Result
View All Result

Pirates of the Arrland is a combination of three worlds: NFT, video games, and Pirates. NFTs that are 3D Pirate characters playable in an upcoming game Pirates of the Arrland: a high-quality play to earn game. Their NFT Pre-sale will be October 27th for whitelisted accounts followed by their main sale October 29th 2021 for everyone. Whitelisting details can be found in the FAQ on their website and in their discord.

Disclaimer:
The projects that I covered and showcased in this video are sponsored. That doesn’t change the fact that I would gladly recommend them based on my personal taste and interest. That being said, whether it’s me or anyone else recommending any projects, please do your own research and never invest any money you cant afford to lose. Even the most stable and highest potential projects can completely fail or get hacked so always be careful and invest smart.

All of my channels and social media links:
💓https://linktr.ee/zueljin

More about Pirates of the Arrland:

Nowadays there are plenty of NFT projects all over the Internet, but what makes us truly special is that we don’t make empty promises. We deliver. Our project stands out from the crowd not only with its high-quality, but also people behind it. Our team is made of people that already have solid experience in the video games industry. We want to give our holders the actual game, not just a word.

We came up with the idea of combining two worlds – NFT and 3D high quality video games. In the Pirates of the Arrland you will be able to play a your own Pirate. If you have more than one, you’ll be free to choose between them all and seek the best traits, as they’ll have a real influence on the game! This way, it will increase the game replayability and it’ll never get boring.

We’ve been testing different features and mechanics, trying to get the most fun out of it. Soon, we’re going to release the playable version of the game in Adventure Mode, so every Pirate holder will be able to play it for free. What we’ve made and shown is just a small piece of our thorough masterpiece that we’ve been working on for over a year. Learned from our experience, we know that it takes more time to carry

At the beginning of the project, there will be 10 000 NFT Pirates generated randomly from over 200 traits. Those Pirates will be a genesis collection of men pirates. Later on, there will be 10 000 NFT of genesis women pirates. Those pirates will have unique features. At some point, Pirates holders will receive some governance tokens and the ability to generate free $RUM token.

Also, the owner of the NFT female and male Pirate will be able to breed new, young ones. This process will require a $RUM token.

Depending on the market needs and popularity of the Pirates of the Arrland game, we’ll introduce the new generations.

They say the devil is in the details, and they are right! Your NFT Pirate’s traits are significant because they will have a real impact on the in-game character parameters.

Are you a fast or slow-runner? Take a look at your NFT Pirate and it should give you a clue. If your Pirate is skinny, he’ll have 90% HP, but at the same time, he’ll have more agility – 110 instead of 100. It works both ways – plus size Pirates might have troubles with agility (90%), but they will have more than 100 HP.

We all know that the game is not only based on health and agility, is it? Other Pirates’ characteristics will influence the game as well. There will be many traits including, but not limited to, armor, range of sight, strength, defense, or attack.

At the moment, we have implemented a playable game mechanic that needs to be scaled up to more levels and connected to the Blockchain system. Soon we will start an intensive internal testing phase, and later, on the selected group will run external testing of the game. The next steps are releasing the game for our NFT Pirates holder in Adventure Mode and a game demo for the bigger audience – to encourage more people to dive into the world of Arrland.

Arrgh! To meet your expectations, our team draws on broad industry experience in Game Dev and IT. What’s more – there are over a dozen talented crewmates ready to jump aboard and develop the intriguing world of Arrland.

We identify ourselves with the Pirates for a reason! We are taking over the NFT world, so roll up your sleeves and wait for us to start the ball rolling. 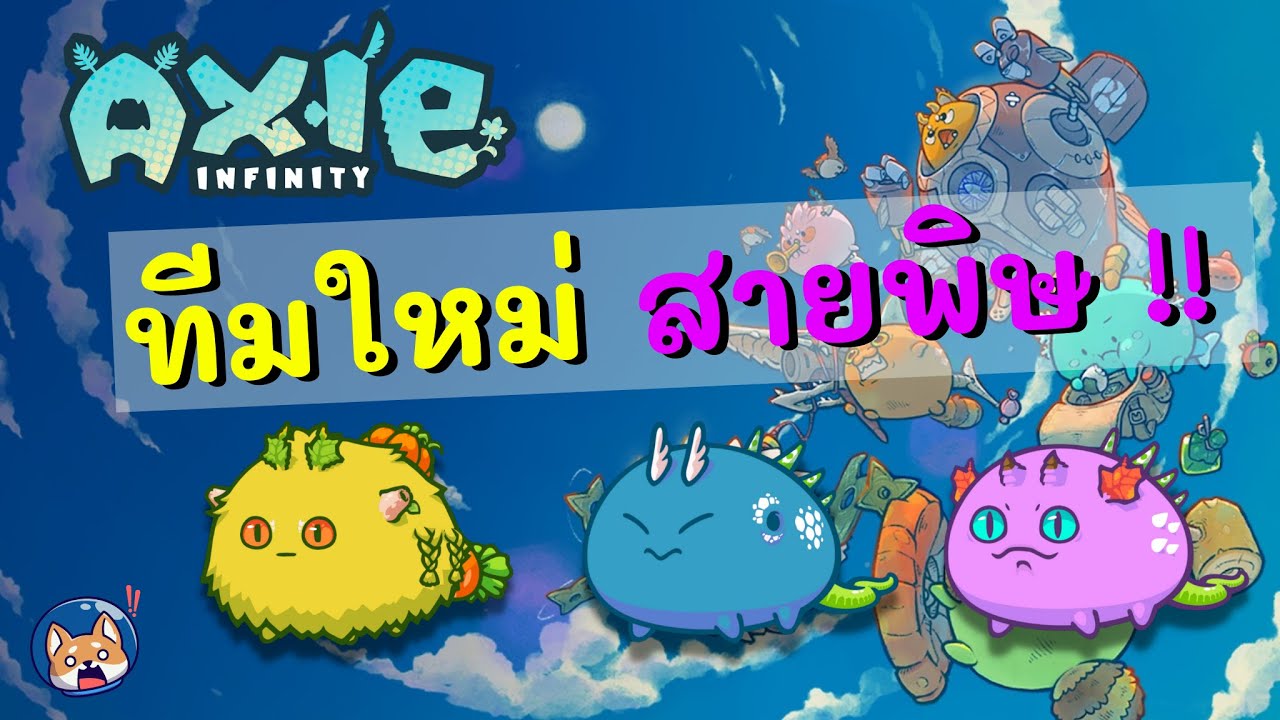 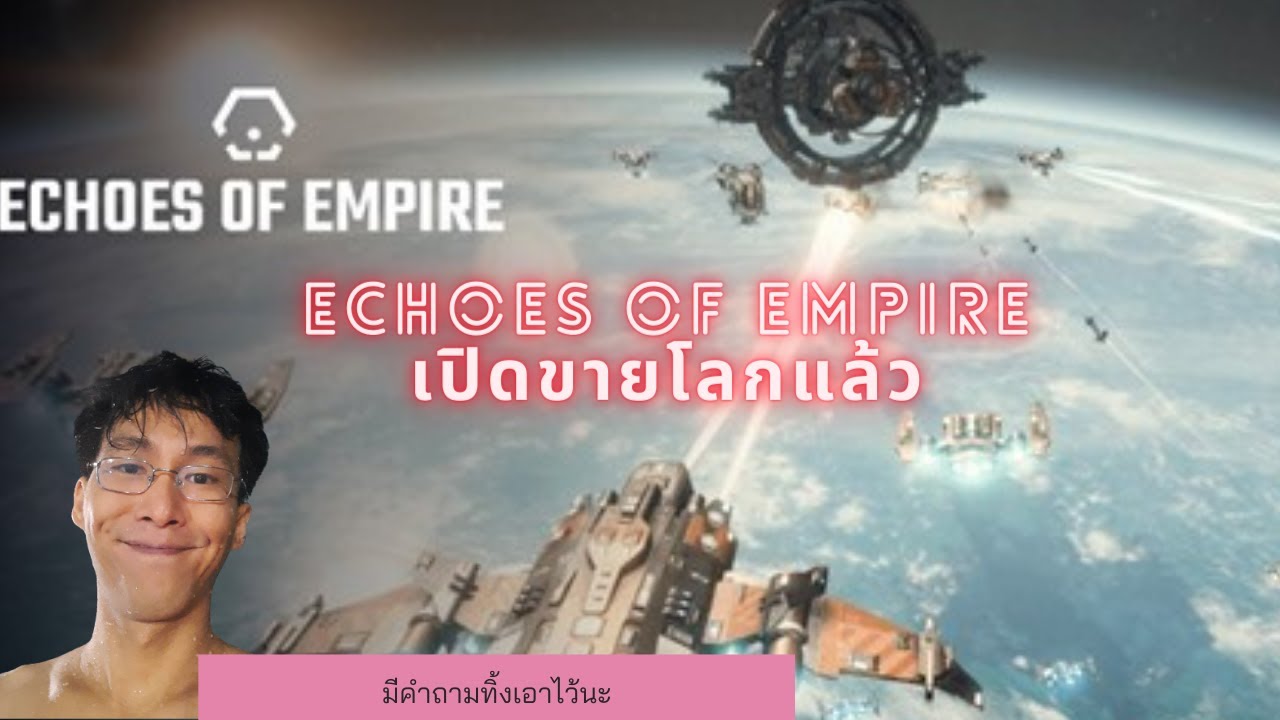 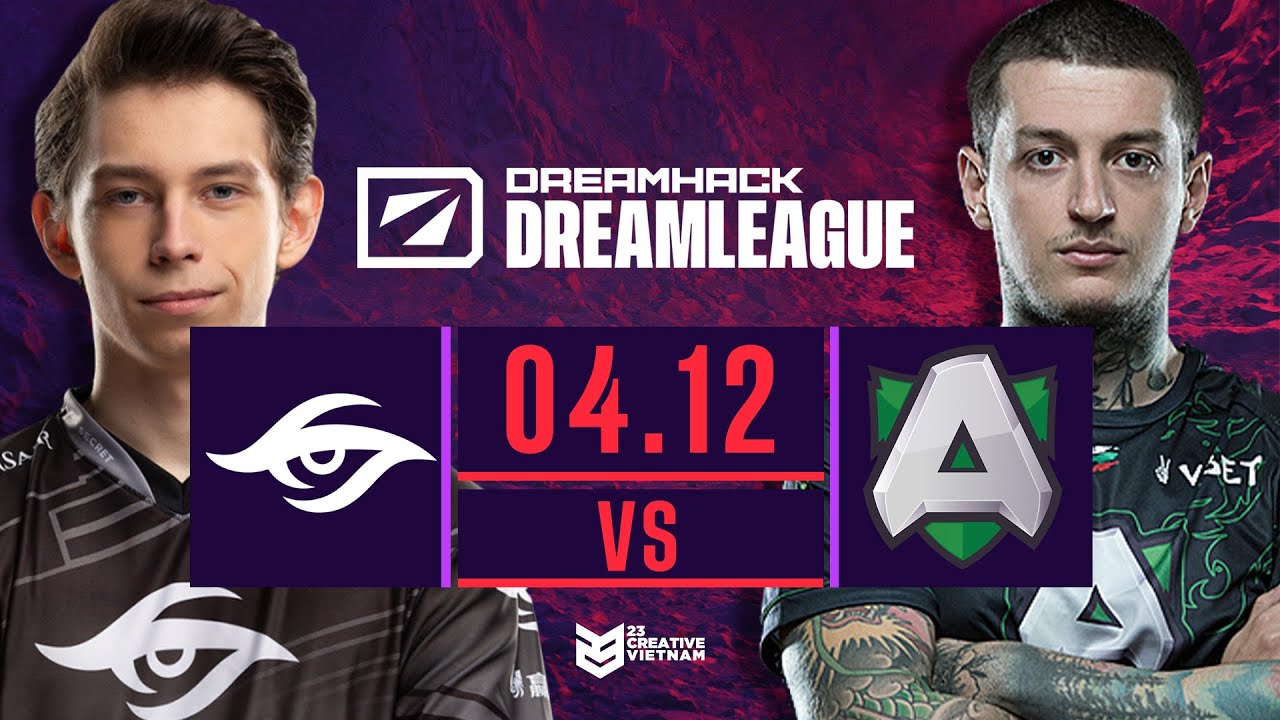 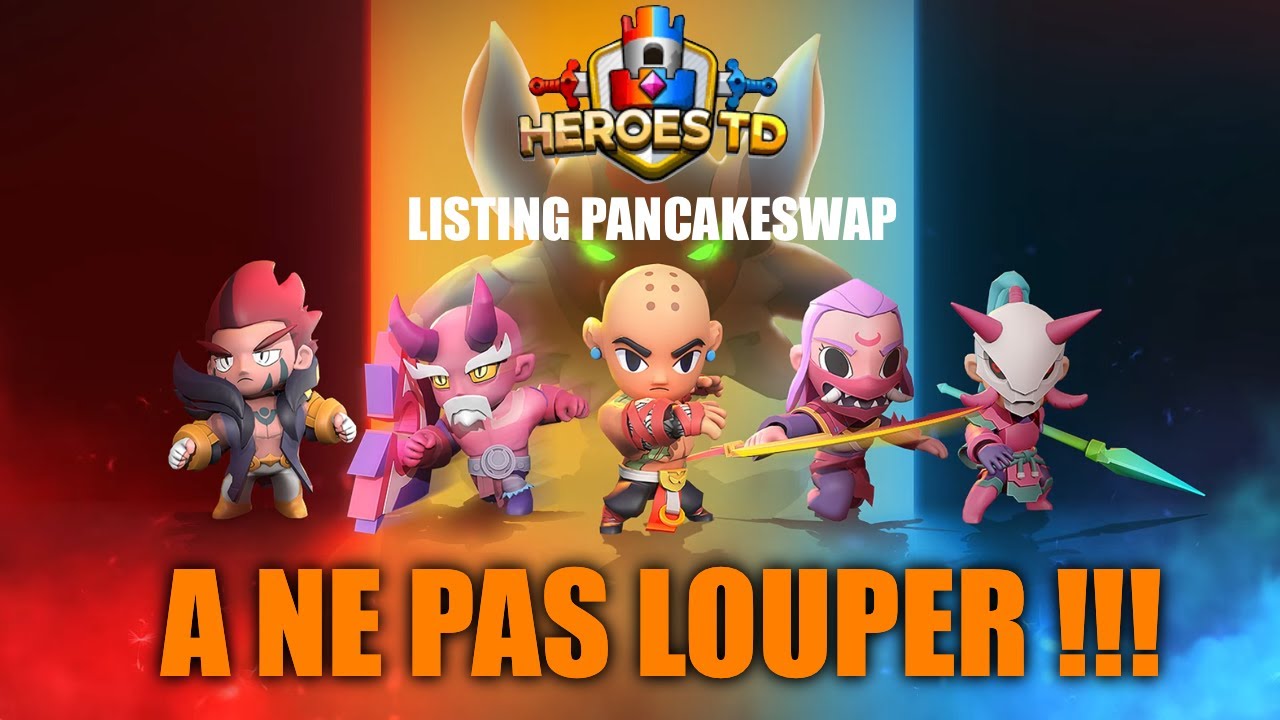 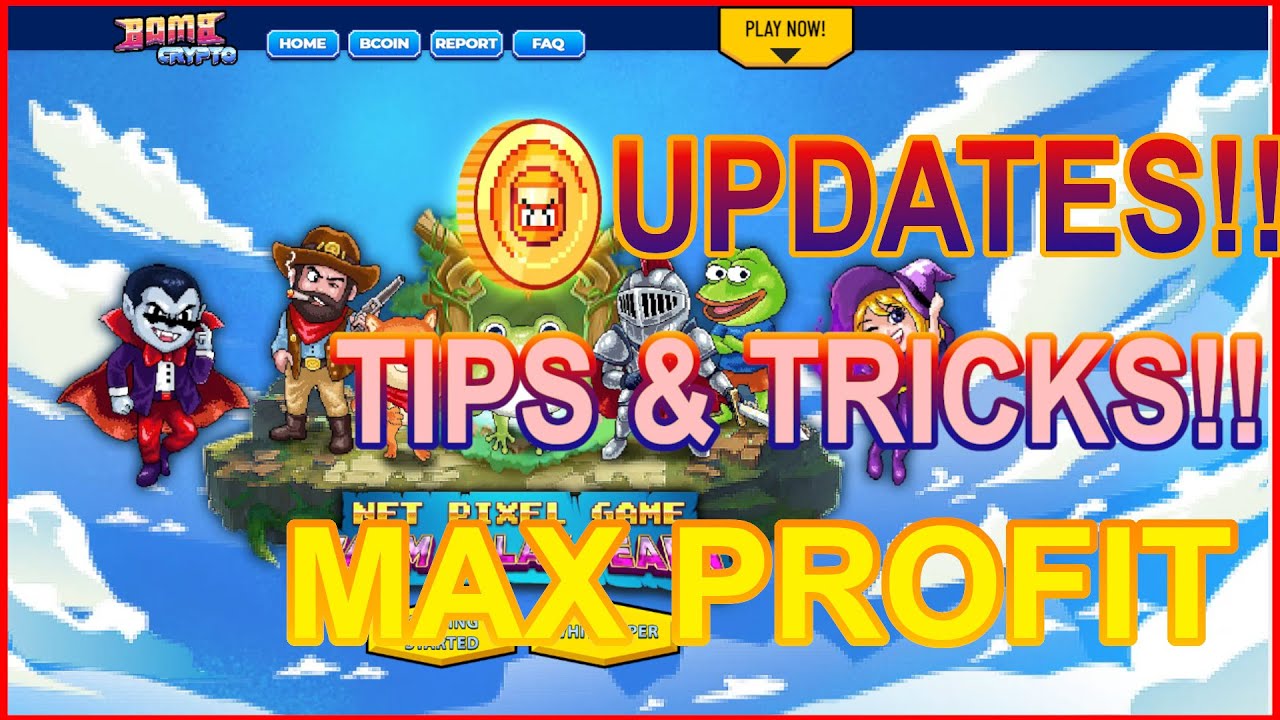